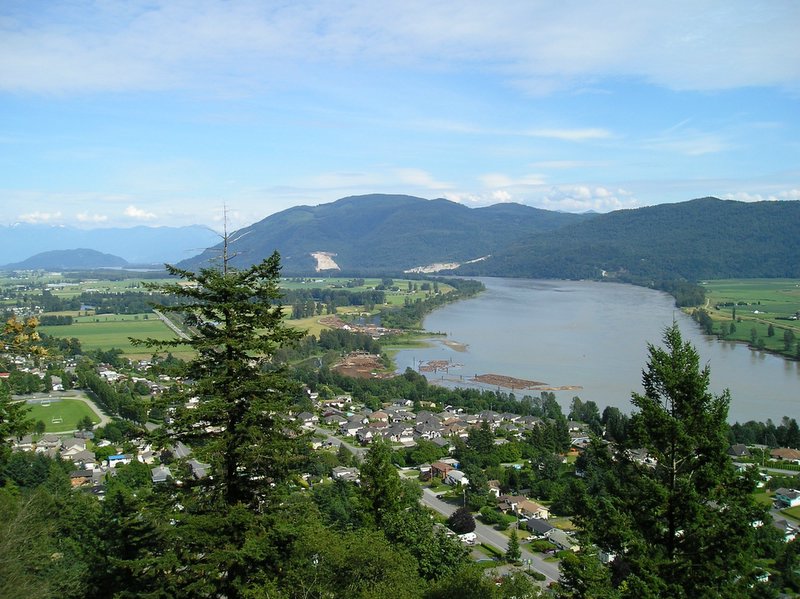 Steady Digital offers WordPress help for owners and managers of WordPress websites in Abbotsford, BC. Simple WordPress website maintenance plans help provide peace of mind for busy website owners so they can get on with their business or other important daily activities. I’ve been working with design studios, farms, businesses of all sizes, and non-profits in Abbotsford for over 15 years. I have had the privilege of working with a variety of organizations in Abbotsford, including solo entrepreneurs, small businesses, printers and designers, and non-profit organizations.

The city of Abbotsford (pop. 134,000) is located in the Lower Mainland region of British Columbia, adjacent to Greater Vancouver. It is the largest city by area in British Columbia. The southern boundary is Washington State (USA), the Township of Langley is to the west, the Fraser River is to the north, and the City of Chilliwack lies to the east. Abbotsford is also famous for its scenic views of Mount Baker (Washington) and the Coast Mountains (north).

The economy of Abbotsford is also diverse, one of the most diverse in Canada, comprised of agriculture, transportation, manufacturing and retail. The city actually earns the highest dollar per acre of agricultural land in all of Canada – a significant feat when one considers the agricultural popular areas like BC’s Okanagan and Ontario’s Niagara region. One Abbotsford company, Brookside Foods Limited (famous for its chocolate-covered fruit), was acquired by The Hershey Company in 2011.